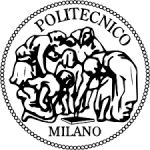 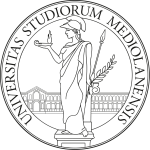 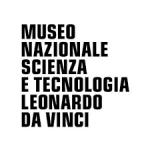 The main aim of the project was to reconstruct the history of the so-called "Navigli", waterways that cross the city of Milano. This was linked to the restoration campaign on a couple of sluices from the Naviglio Martesana currently stored at the Museo Nazionale della Scienza e della Tecnologia Leonardo da Vinci di Milano, to return them to the city as collective heritage.
Our research team tried to reconstruct the chronology, the structural evolution, and the conservation state of the sluices. In particular, historical research aimed to increase the knowledge about their previous locations and the provenance of raw materials. Scientific analyses clarified the age of the different parts of the sluices and of the restoration works. It was possible to clarify the technology beyond the building of the Chiuse and study their structural integrity.

With the endorsement of the European year of Cultural Heritage and Regione Lombardia, during the 20th anniversary of Milano Bicocca University, the sluices were extraordinarily opened within the Science Gallery of the University